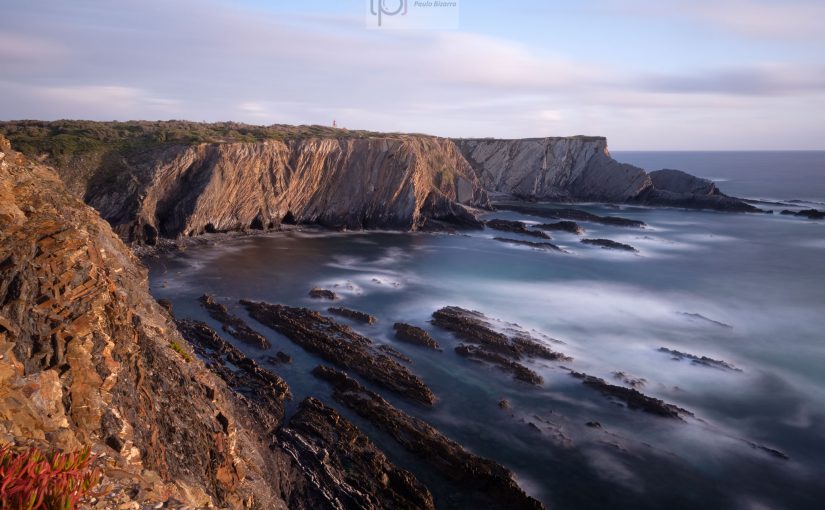 Under the current health crisis, many governments have implemented states of emergency, where confining people to their houses to break the infection chain was required. In Portugal that state of emergency lasted for 6 weeks, from mid-March to end of April. Thanks to this, we had success in curtailing the spreading of the infection and are since 4th of May slowly reopening some economic activities.

In early March, just before the lockdown was put in place, I managed to make a short trip to my house in the southwest coast, in Longueira. I wrote about it in this article:

After 2 months, and with the lifting of restrictions, I was able to return with my wife to Longueira for a weekend. The local municipality, Odemira, has only 5 reported cases as I write this. This is not strange, because Odemira is the largest municipality in area, and the one with the lowest population density. This is a trait common to the entire province of Alentejo, where social distancing is already the norm, due to the large distances between villages.

It was good to go back and travel a bit in the area; all the restaurants and small cafes are still close (they will reopen 0n May 18th), and there was hardly anyone on the streets.  But at least it was possible to enjoy this “new freedom” while admiring the views in Milfontes, Almograve, and Cabo Sardão, for example. After being at home for 2 months, it was great to be out in one of my favorite places.

Of course, I took my photo backpack with me, ready to go on a photo walk, should the opportunity present itself. That was the case one afternoon, where I spent a few hours near Cabo Sardão. I have photographed this area so many times, it has become a challenge to obtain different photographs. This afternoon, the weather was quite unstable, with many showers and the occasional sunshine spell. I parked the car at the end of a dirt track, near the cliffs, and just admired the view and the feel of the place. I was thankful for my family being healthy and felt blessed for being able to be back here, enjoying the salty wind in my face and the crashing of the waves below. I could not think of a better place to deconfine.

After some minutes of simply “being there”, I started walking along the coastal trail, paying close attention to potential photographic subjects and elements. We are in the middle of Spring now, so there are many flowers around, some of them quite small, others clinging to the rock fissures, all buffeted by the strong winds. These winds keep shaping the consolidated and rusty colored sand dunes into small canyons and plateaus, where rounded pebbles have found their resting place. The surrounding landscape seems to strike a balance between the erosional forces of the sea, wind and rain, and the resilience of the rock cliffs.

In my pursuit of finding new angles for familiar subjects, I often ended up lying flat on the ground photographing small flowers, sometimes isolated, other times as foregrounds for the receding cliffs and sea. I have also tried several long exposures, with the idea of conveying this feeling of perpetual change, showing the relationship between the natural elements of water, wind, and rock formations. During the afternoon there were a few showers, but even then, they helped to keep the atmosphere clear and bright. I kept shooting until sunset time, simply enjoying being out in such beautiful surroundings. Hopefully, this health crisis will pass sooner than later, and we will emerge from it stronger and better human beings.